Your baby’s first brain cells start to form at about seven weeks into the pregnancy, by the time your baby is born the brain will have reached 25% the size of an adult brain and by the time your child is 3 years old his or her brain will be 80% done generating new brain cells called Neurons. As an adult somewhere in the mid-twenties creation of new brain cells, also known as Neurogenesis will slow down to a trickle, only about enough to replace those that are lost.

Hopefully already now you are thoroughly convinced of the significance of the baby brain development during early childhood. The smart ones among our readers are probably also already saying, “hey, wait a minute! I’m past my twenties, but I am still learning new things – how does that work if my brain stopped growing?”

Glad you asked! So the neurons (brain cells) only tell half the story. The neurons are the building material of the brain (among a few other items that we will leave it to the neuroscientist to explain), they grow to form the different areas of the brain, and in fact they follow a predictable pattern that means yours and my brains look very similar. The exact look of our brain, i.e. the structure of the neurons, is determined by our genes. The other half of the story, and the part the makes each of us completely unique as humans is the experiences stored within our brain. At the very basic level an experience starts with an external input from one of our senses that send an electrical signal through our nerves up into our brain, this electric signal is then passed from neuron to neuron and in the process the neurons generate connections also known as Synapses. These Synapses are how the brain stores experiences, and they are how each of us are uniquely shaped by our environments.

When we later receive the same external input the same synapses (connections between brain cells) are re-activated which will strengthen the connection, and this process is how our brains learn through repetition. 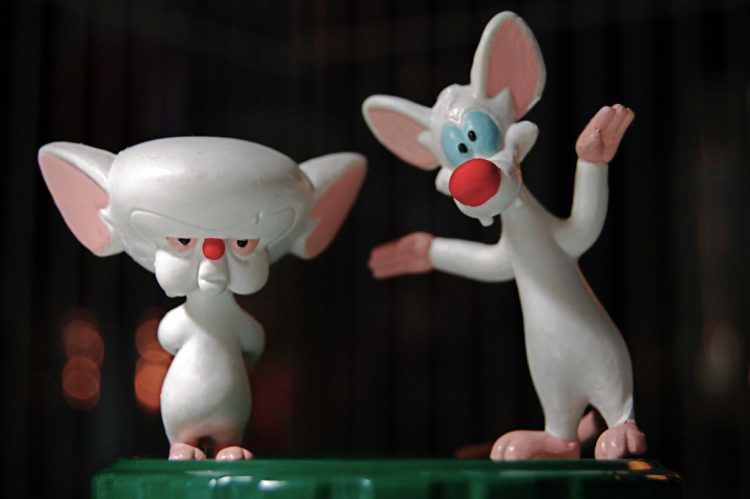 Take your baby’s movement as an example. When he or she is born the arms and legs will be flapping about in reflex responses – i.e. the genes have hardwired them to perform certain reflexes. Slowly but surely your baby’s eyes will start to pay close attention to those extremities as they flap around in front of him or her. Meanwhile the brain is receiving signals both from the arms and legs as well as the eyes, every little signal builds and strengthens the synapses until after a few weeks of building and strengthening connections related to movement suddenly that magical moment happens when the brain takes over control of your baby’s hands. You will recognize this when your baby starts staring intensely at his or her hands and move them about in random non-reflex movements. Followed in short order by another magical moment when your baby decides to perform his or her first experiment and see what happens if you stick your hand in your mouth!

Another perhaps even more important aspect of baby brain development is how new synapses (new connections between brain cells) are created in response to new experiences. The more novel and unusual the experience the more activity it will create in the brain and the more new synapses will be created to store that experience. The same is true for the adult brain where novelty plays an important part in how much the brain choses to store about a certain experience. For instance, you might not remember what you had for lunch a week ago, but if two years ago you had lunch with the Queen of England you are likely to remember every detail (unless you are the Queen of England).

Not only are the early years a period of amazing fast growth of the Neurons that is the building material of the brain, it is also a time where enormous amounts of new Synapses are created. In fact, by the age of three your child will have about double the number of synapses in the brain as he or she will have later as an adult. Yes, synapses (which are as you remember connections between neurons) will weaken and disappear over time if not reactivated through repetition. This process called pruning is actually an important part of our brains ability to mold itself, and creating new synapses while letting go of old unused ones is an important part of how we each become unique people with distinct personalities. 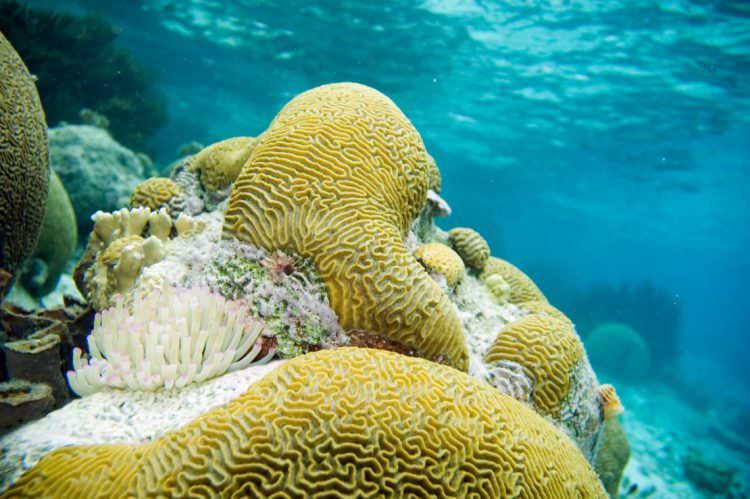 So in the first few years of his or her life your baby’s brain will undergo amazing development unlike anything that can happen later in life, it is a time where your baby is shaped enormously by the experiences and environment he or she is in, both for good and for bad. Important parts of your baby’s personality will be shaped very early in life, as will the foundations for important skills and abilities to be learned later.

Take the example of language. Most babies will not start talking until between 12 and 18 months of age, and their vocabulary will continue to grow at an amazing speed quadrupling between 2 and 3 years of age – however important parts of the language areas found in the front and temporal lobe regions of the brain are consolidated already during the baby’s first year. For the first few months of life your baby has the ability to distinguish clearly between the sounds in different foreign languages, but already by the age of one your baby’s brain has been wired for the English language (unless you are in a multilingual or non-English speaking home) and he or she has lost this amazing language absorption ability. Studies have shown that early exposure to a broad vocabulary as a baby can boost as persons IQ later in life by as much as 35 points – your little one might not be talking yet, but he or she certainly is listening! That’s why we at ADAM & Mila are dedicated to helping all children get the best possible start in life by exploring ways to take advantage of your baby and toddlers amazing ability to learn and to provide them with skills and abilities that set them up for success later in life.

21 People Like this article!, cast your vote to help this article feature higher in our rankings.

The Art of Teaching Perseverance To Your Kids
The 5 Principles of Planning Your Child’s Playtime
How Does Sleep Affect Language Development?
Art for Kids: How Art Plays a Role in Early Childhood Development

Pin it for later